“This outperformance once again demonstrates that we are in the right locations, and a focus on origin and destination cargo will continue to deliver the right balance between growth and resilience,” Sultan Ahmed Bin Sulayem says. British Columbia seeks to ramp up its export capacity of propane at Canadian west coast ports, and CN is the only Class I railway serving the Port of Prince Rupert. Global market uncertainty weighed down Canada’s largest container port in second half of 2019. Purchase of Canadian port operations part of global strategy “to connect directly with customers to offer logistics solutions and remove inefficiencies in the supply chain to accelerate trade.” The fallout from container port automation

A study sponsored by Canadian dockworkers has tried to quantify the impact of container terminal automation. 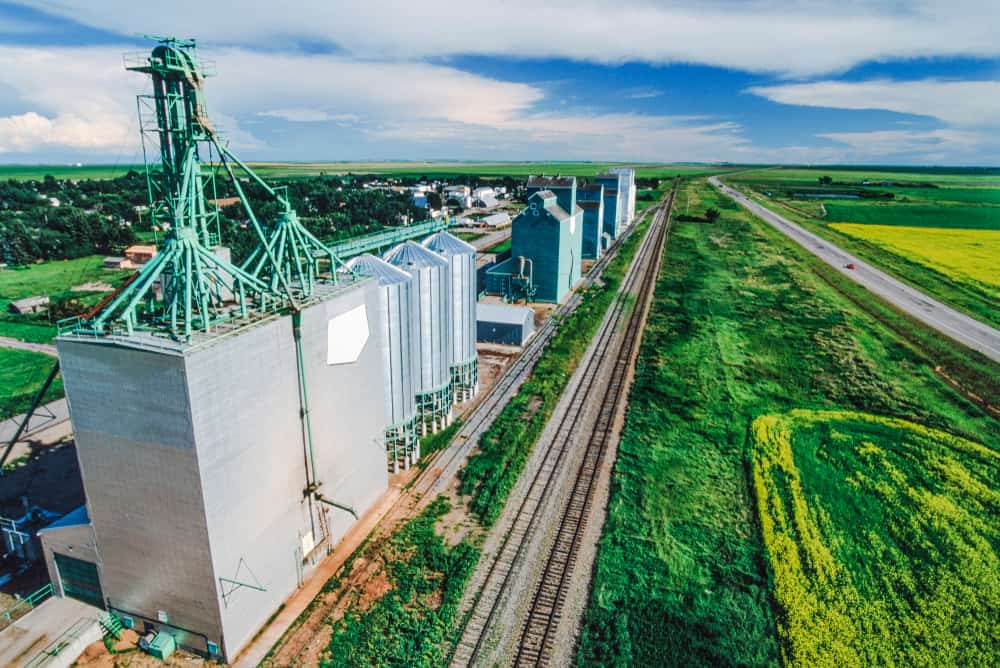