Holding out for a hero What’s “Big Sky?” — A new ABC cop drama about an OTR driver who kidnaps and murders victims from rest stops and national parks. The show stars Brian Geraghty as Ronald Pergman, a 38-year-old trucker who spends his days deadheading around with dead bodies while periodically being harassed by his mother on FaceTime for being a truck driver.

“We are the lifeblood of the American economy” — Ronald Pergman

What’s controversial? — Brian Straight reports that a number of trucking industry groups are upset about yet another negative portrayal of truck drivers. The series has drawn criticism from the American Trucking Associations, Owner-Operator Independent Drivers Association, NATSO and Truckers Against Trafficking.

“As a representative of the more than 7.4 million professionals in the trucking industry, we are deeply concerned that your network would produce ‘Big Sky,’ a television series that depicts a professional truck driver as a serial killer,” ATA wrote in a letter addressed to series producer David E. Kelley and Michaela Zukowski, head of entertainment for ABC Big Sky. 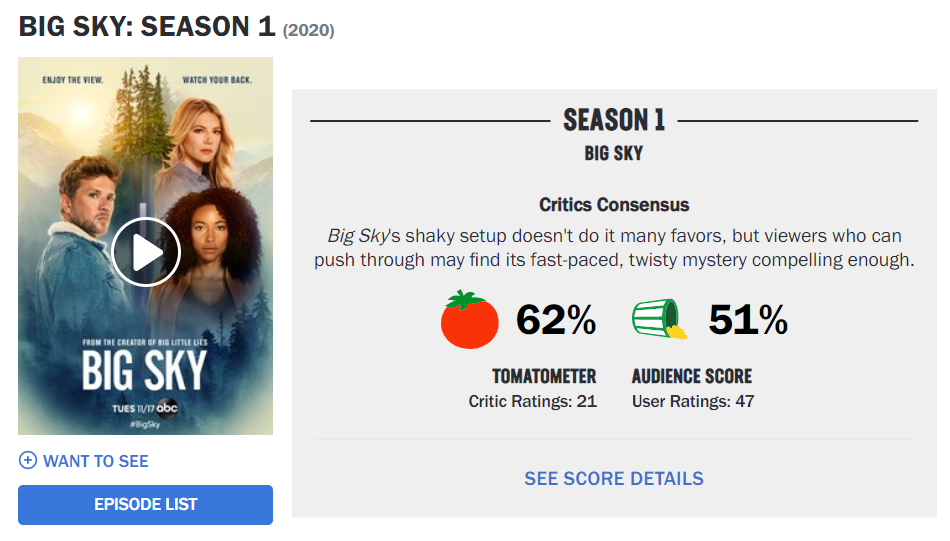 Is it any good? — The show is rife with vanilla cinematography fit for an ABC thriller and the plot is straight out of the B-movie dustbin. While unrealistic in its portrayal of drivers and delivered in a way that’s hard to take seriously, the first episode is never boring as it breezes through Cassie Dewell’s book, “The Highway.”

Pergman’s weapon of choice is a movie trope: He uses a stun gun that renders people unconscious on touch. There’s also a bar fight between a pair of women.

::SPOILER:: A major actor runs afoul of Norm Gunderson from “Fargo” in one shocking scene that had me thinking back to Drew Barrymore getting taken out early on in “Scream.” 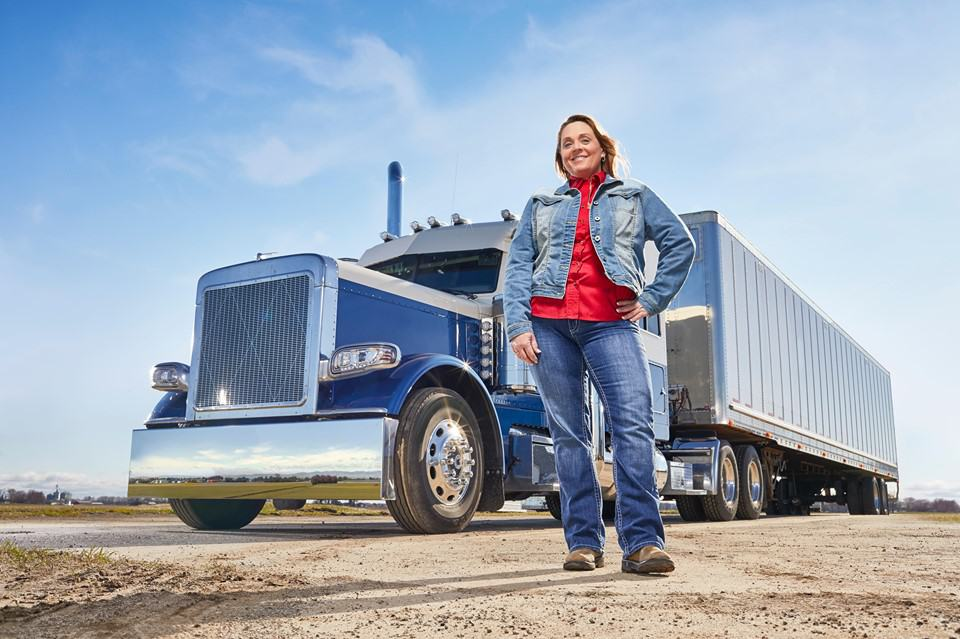 We need a hero — The real issue is that trucking hasn’t had a “good guy/girl” hero in decades. It’s been 33 years since Sly Stallone portrayed Lincoln Hawk in “Over The Top,” and we’re five decades past the golden age of trucking’s cinematic kings of the road. Since then, movies like “Joy Ride” have portrayed nearly every trucker as a highway stalker hell-bent on killing road-tripping teenagers.

Dear Hollywood — Instead of thanking a trucker with an empty and meaningless hashtag, how about we get a positive light or two shone on an industry of essential workers who carried this nation on its back throughout the pandemic? I nominate WTT?!? contributor Ingrid Brown for your next feature.

Will you watch episode 2? — The DVR is already set even if it is for a good hate watching session.

A side of what? — Zippia used Google Trends to analyze which sides were the most popular by state. If you’re looking for a powder keg to incite some good family arguments on turkey day while avoiding politics, this may be your huckleberry. Side salad? Come on, Maine.

Thanksgiving spending — Despite the coronavirus raging through America, AAA only expects a 10% drop in travel this year. That means a lot of families are still fixing to cook relatively big holiday meals. However they may see some savings at the register.

“The average cost of this year’s Thanksgiving dinner is the lowest since 2010. Pricing whole turkeys as ‘loss leaders’ to entice shoppers and move product is a strategy we’re seeing retailers use that’s increasingly common the closer we get to the holiday.” — John Newton, chief economist at Washington, D.C.-based AFBF

Holiday freight — Roughly 109,000 reefers will be used to move all of these frozen turkeys across the country.

Every day is Black Friday 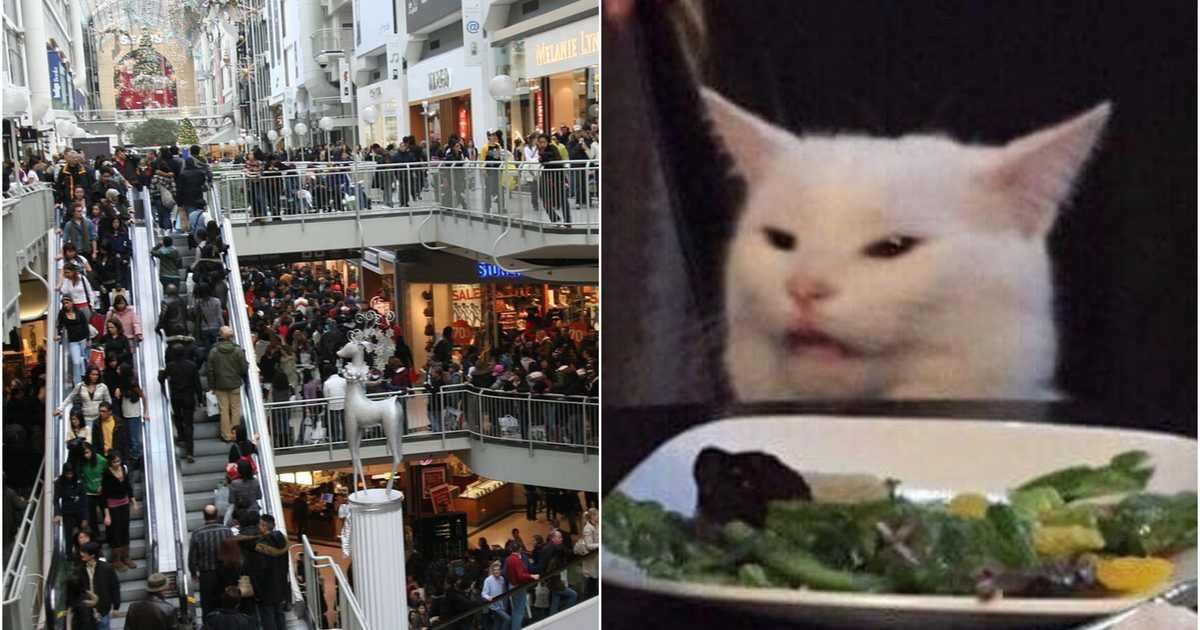 Does Black Friday mean Black Friday anymore? — Ever since Amazon kicked off the 75-day peak season with Prime Day, you may have noticed every single retail app on your phone pushing notifications for “Black Friday sales” regardless of what day of the week it is.

Will there be in-store bedlam? — According to a new report by Transfix, 84% of shoppers do not plan on partaking in in-store Black Friday shopping this year. Instead of fights over 4K TVs, you may see them over masks as stores attempt to control shoppers willing to risk their health for a bargain.

No parking — With 72% of shoppers planning to do curbside buys, be prepared for delayed service at the designated pickup lanes.

Show me the money — Sticking with a trend we have seen throughout the year, travel spend will be down (54% plan to decrease spend) while retail sales will be up (60% plan on spending more on gifts.)

You can’t see me — 72% of brands are not confident they can meet consumer shipping demands, while two out of three consumers expect them to. Only 23% of shipper/retailers believe that they have the tools they need to succeed today, and just 27% have access to real-time inventory data.

Got any Black Friday deals on FreightTech? — 95% of respondents said that flexible capacity will be key to meeting fluctuating demand though the holidays and into 2021. Hear a full breakdown of the report on Monday’s WTT?!? (skip to 19:10.) 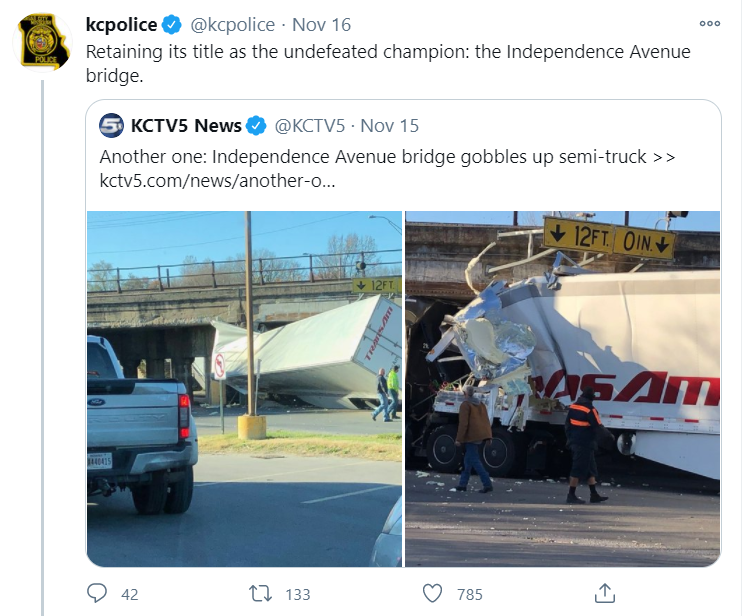 Third time is not the charm — For the third time in five days, the Independence Avenue bridge in Kansas City, Missouri, has caught another truck in its jaws. The bridge’s 12-foot clearance is notorious for devouring inexperienced drivers.

Who is paying the tab? — Kansas City Terminal Railway owns the bridge and it told KCTV News 5 that it has “had to spend approximately $100,000 in roughly the past 10 years just on their own signage, repairs and more,” all due to trucks getting chewed up by the bridge.

Not the only one — The 11-foot-8 bridge on Gregson Street in Durham, North Carolina, is another railway bridge that has ripped the lid off of numerous trucks. The crashes happen so often that there’s a YouTube channel dedicated to it.

On Storrowed time — With a clearance of only 10 feet, the bridges on Storrow Drive in Boston have never met a semi or moving truck they weren’t willing to sink their teeth into.

Friday on WHAT THE TRUCK?!? — Back In Black Friday 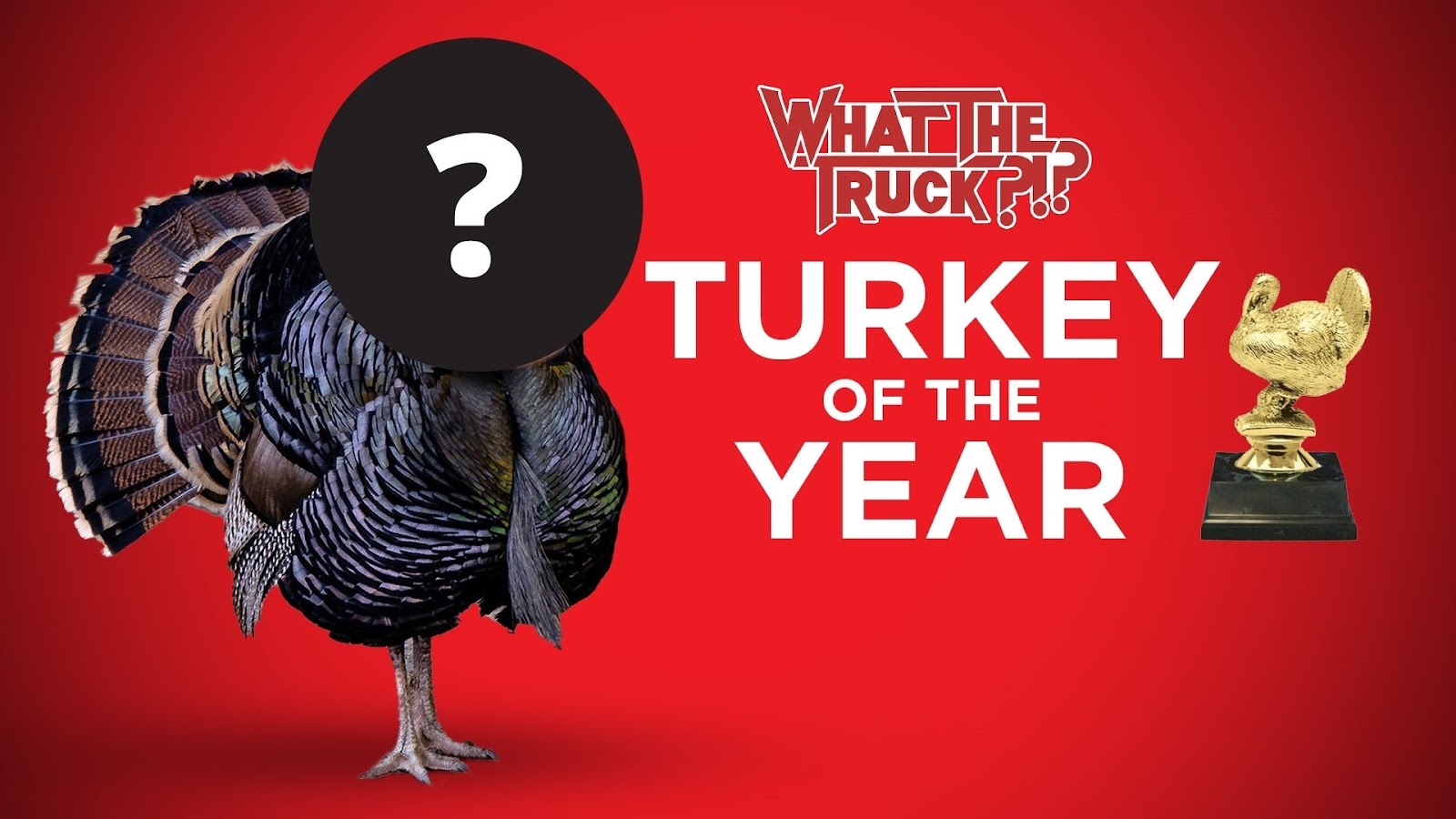 Truckers Christmas Group — Tom Kyrk joins us to talk about how his group of drivers is helping to make the holidays special for deserving truck drivers and their families who have fallen on hard times because of a catastrophic event at Christmas.

Point of sale — FreightWaves’ Andrew Cox breaks down the numbers and data that are driving freight this holiday season.

Logistics of Christmas trees — From farm to living room and all points in between.

Catch new shows live at noon ET Mondays and Fridays on FreightWavesTV, FreightWaves LinkedIn and Facebook or on demand by looking up WHAT THE TRUCK?!? on your favorite podcast player. 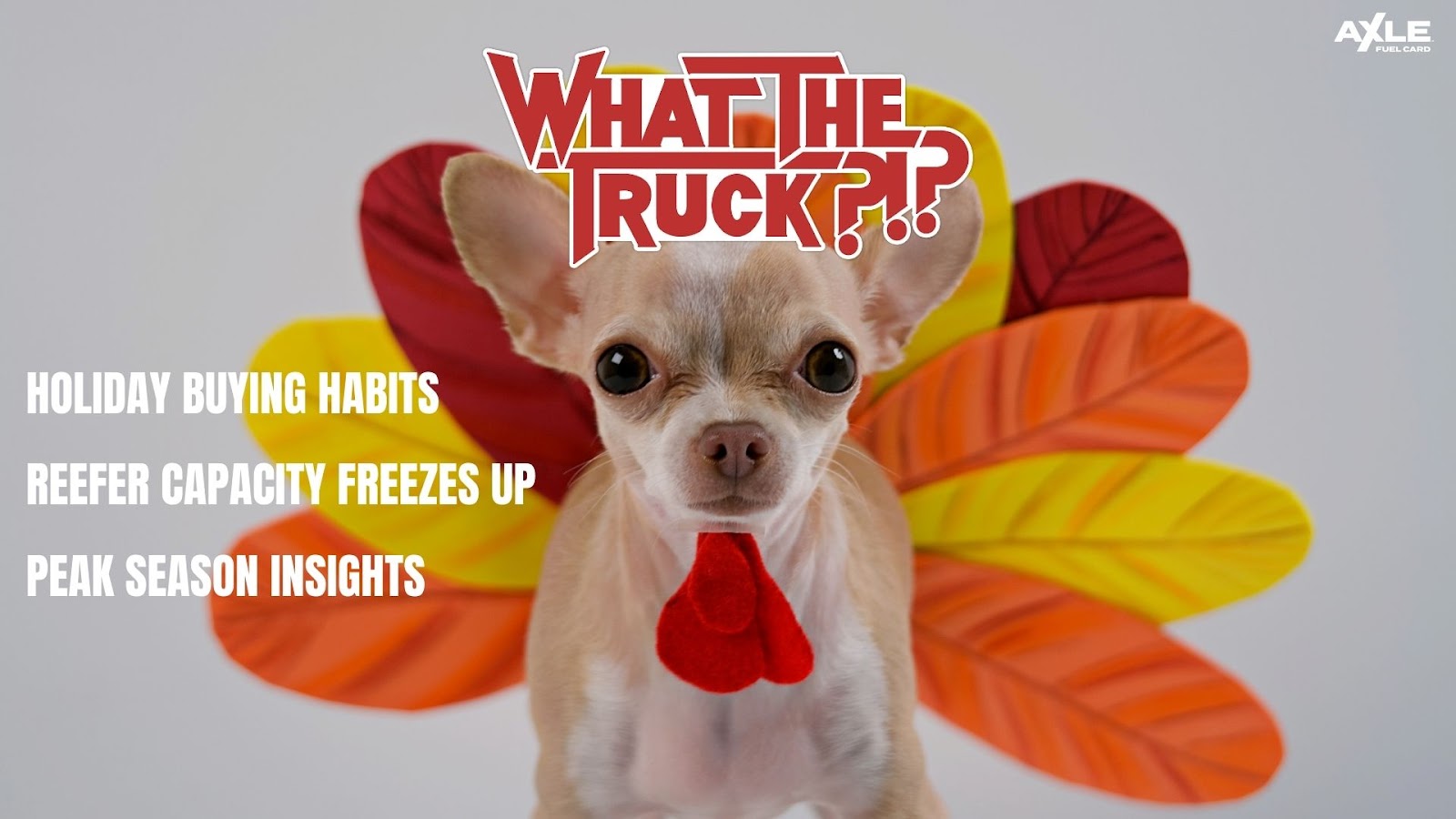 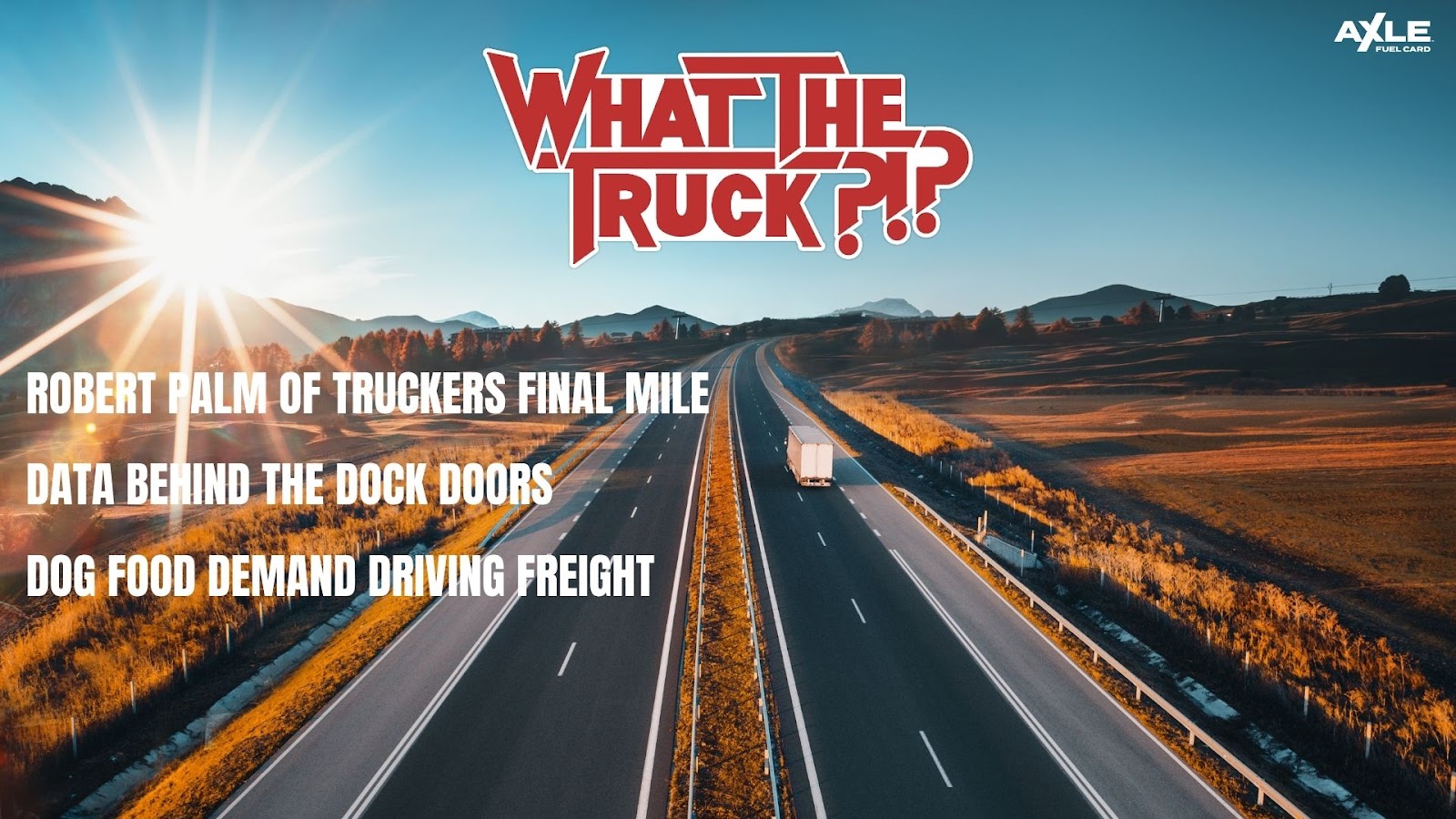 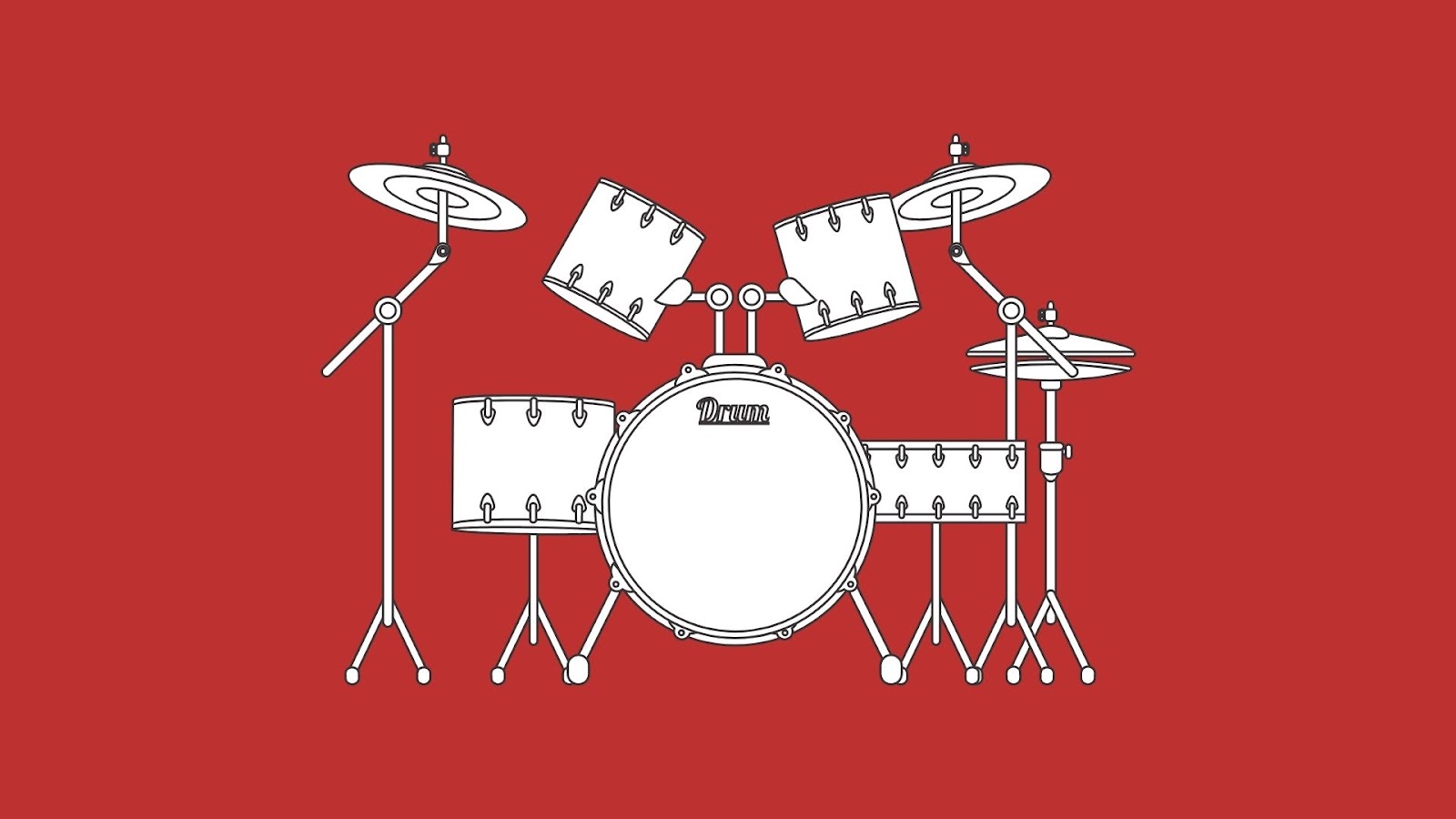 In supply chain and play an instrument, sing or have a talent? Just let me know and we’ll see about getting you on WHAT THE TRUCK?!? 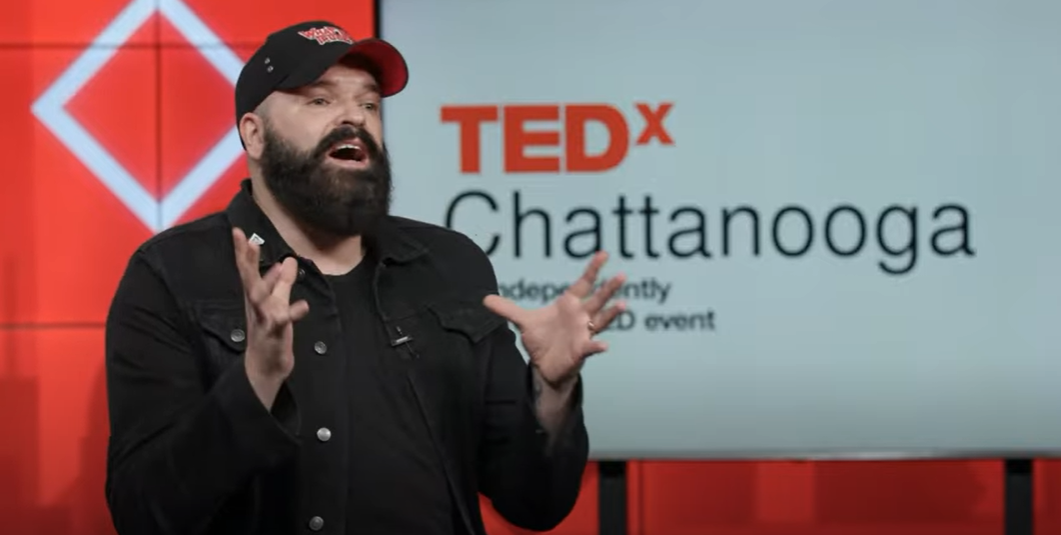 Addiction. Recovery. Podcasting. Check out my TEDx, which was filmed by Firecrown Media.

Want a vintage WHAT THE TRUCK?!? shirt? Check out the swag store.

Have a happy and healthy Thanksgiving,