Rail blockade ends in Mexico after 60 days of protests

A rail blockade in west-central Mexico has ended, freeing key rail lines connecting to the Mexican seaport of Lázaro Cárdenas on the Pacific coast. 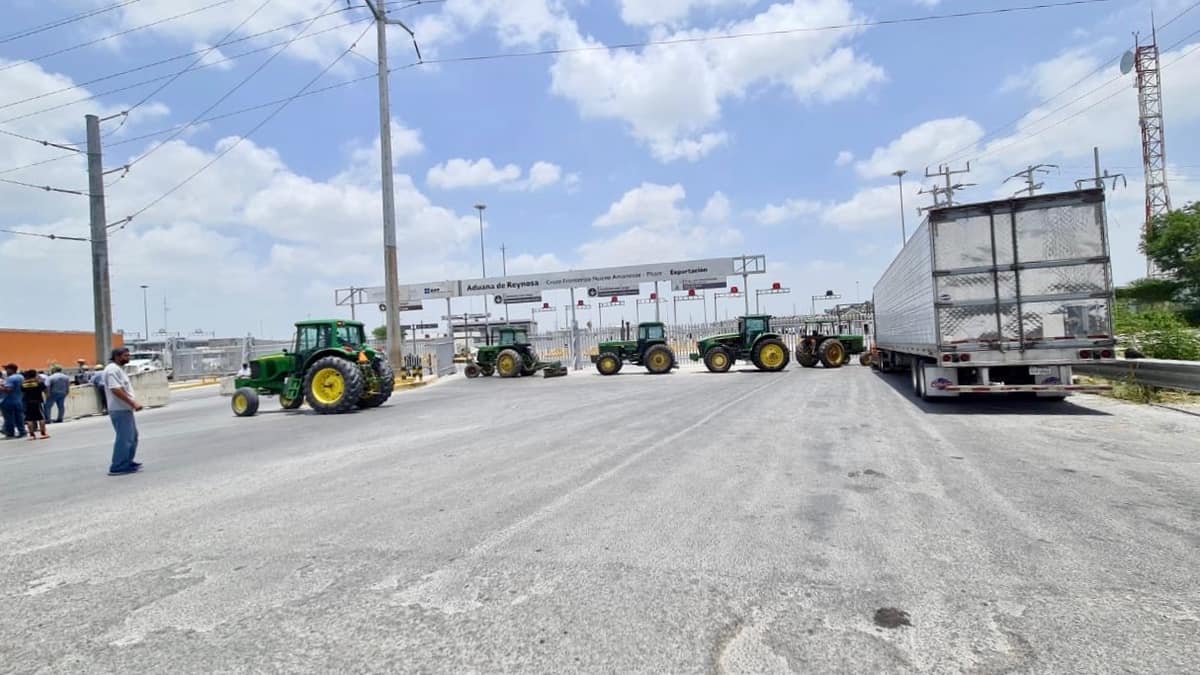 Around noon on Wednesday, farmers used trucks and tractors to block access to the Pharr-Reynosa International Bridge on the Mexican side of the border. As many as 50,000 angry farmers throughout Mexico blocked highways and an international bridge along the Texas-Mexico border on July 17 in protest of the government of President Andres Manuel López Obrador.  The Mexican farmers’ protest spread over 42 locations in some 23 Mexican states throughout the country, including an eight-hour blockage of the commercial […]