Flexport is an international logistics provider that also acts as a bank for customers that need more liquidity when sourcing goods from overseas. The fuel surcharge: Is there a better way to manage fuel costs?

While the early days of fuel surcharges were straightforward to calculate – although wholly unfair to shippers in many cases – that is no longer true. Many carriers struggle with explaining their fuel surcharge program to shippers, and more importantly, struggle with the budgeting aspect of a program that is historical in nature. Scott Prince, CEO of CarrierHQ, shared on WHAT THE TRUCK?!? how his company is modernizing insurance. 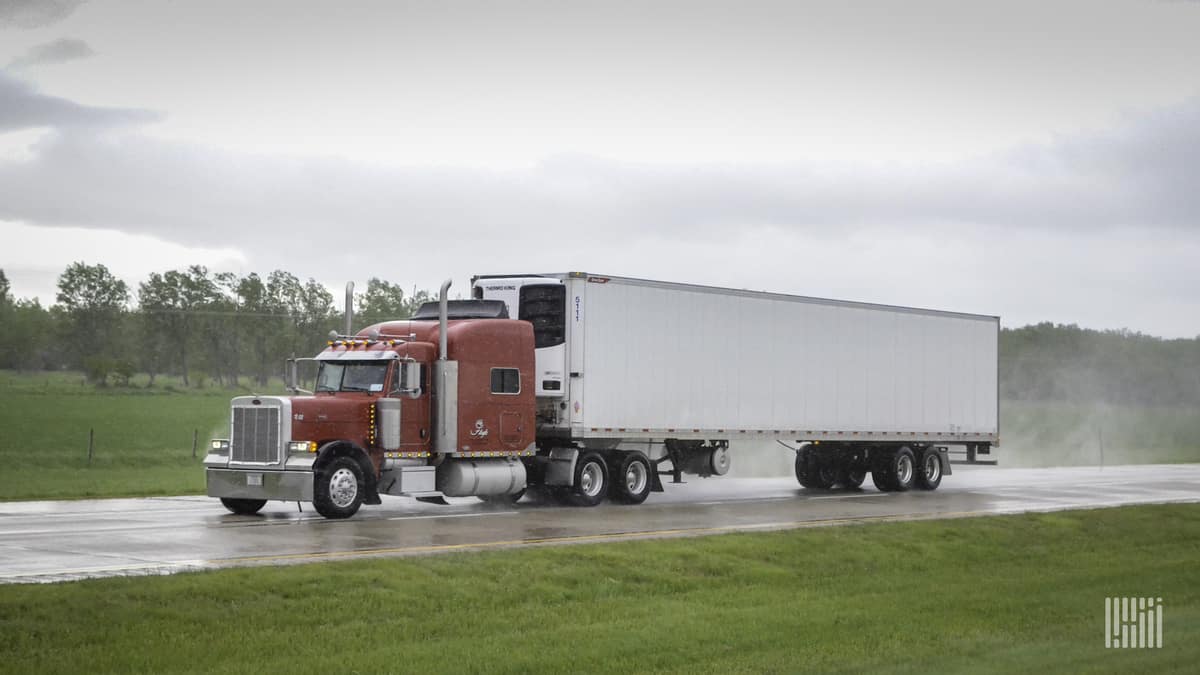 New insurance program rewards safe driving with savings up to 30% With eye on rebound, United looks for alternative to furloughs

Mass layoffs can help a company survive the coronavirus recession for the time being, but the damage will hurt its long-term prospects, United CEO Scott Kirby says. Back-office automation — a boon for broker growth and cash flow

A broker’s main job is to find carriers to move freight for shippers, but the reality is that brokers often spend more time than necessary focusing on cash flow management and getting carriers paid. American Airlines [NYSE: AAL] won’t have to make any major fleet decisions for at least six years after completing a $30 billion, multiyear modernization program, positioning American to significantly increase free cash flow and returns to shareholders, according to company executives. Since 2013, the Dallas-based airline has replaced nearly 500 aircraft and now has about […] Cashflow Corner presented by TriumphPay …Factoring can be a great way for small businesses, especially trucking companies, to manage their cash flow effectively and not devote valuable time that can be better spent hauling the next load because you are chasing down a late payer.