Welcome to the WHAT THE TRUCK?!? Newsletter. In this issue, what to look out for during road check blitz, airplanes with sharkskin, the semis Tesla really needs, Amazon gamifies and more. 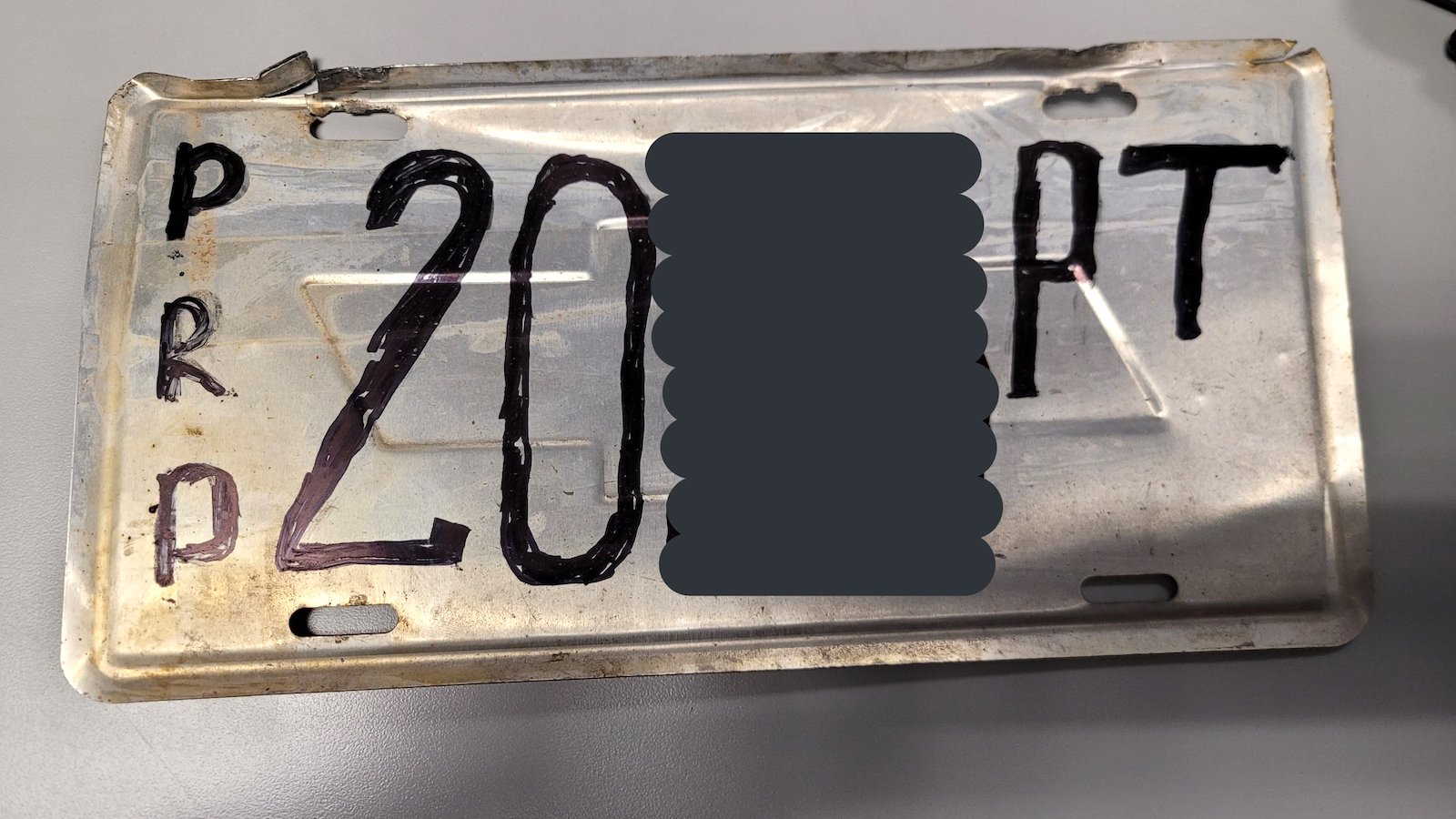 CVSA’s annual safety blitz starts now — From Tuesday through Thursday, Commercial Vehicle Safety Alliance inspectors throughout North America will focus on two main inspection categories during the safety blitz: vehicle mechanical fitness, concentrating on lighting, and an examination of driver operating requirements, with an emphasis on hours of service (HOS). According to the Federal Motor Carrier Safety Administration, the top violations in 2020 were inoperable vehicle lamps and driver-out-of-service violations for HOS. If you’re hauling COVID supplies, you won’t be held up for inspection unless there are clear and visible violations on your rig.

“Approximately 4 million commercial motor vehicle inspections are conducted every year throughout North America, with 17 trucks or buses inspected, on average, every minute during the 72-hour blitz, according to CVSA.” — FreightWaves’ Clarissa Hawes

Seems legit — While some violations aren’t uncovered until full 37-point Level I inspections are performed, others stick out like a bad photoshop. FreightWaves’ Nate Tabak reports that Constable Gianni Parmigiano of the Peel Regional Police was on patrol in the Toronto suburb of Mississauga when a tractor-trailer caught his eye. The truck had a homemade license plate marked up with a sharpie. The driver blamed COVID for the plate; however, such violations aren’t entirely unusual, with other inspectors reporting cardboard plates and registration numbers painted on doors.

Out of service — Want to get taken out of service? Run with bad tires. It’s one of the first places inspectors are looking. If your tread is worn down, prepare for a hard time. According to Parmigiano, “I want to be able to stop you, inspect you and find nothing wrong, and then issue a sticker for your windshield that your vehicle has passed. Because ultimately that’s what we want on our roads, right?”

Sharks with airplanes for bodies

That’s a wrap — Next year, Lufthansa plans to cover its fleet of Boeing 777s in a coating inspired by the alpha predators of the deep: sharks. FreightWaves’ Eric Kulisch reports that the low-friction film called AeroSHARK consists of laser-etched riblets measuring about 50 micrometers that imitate the properties of sharkskin and allow air to flow more smoothly over the aircraft during flight.

What is it? — SimpleFlying reports that it was developed by German laser specialist 4JET and aircraft paint whiz Mankiewicz. Lufthansa began its quest for shark-based aircraft paints in 2013, the same year that “Sharknado” was released (coincidence?). Lufthansa Technik and BASF brought the technology to life, and now the airline is looking for even more ways to apply it.

Buy why? — According to Lufthansa, the technology will have jumbo jets darting through the sky like Bruce toward an Amity Island vacationer in “Jaws.” Not only will the techkskin reduce drag by 1%, but it will also save 3,700 tons of fuel across the airline’s 10 jets that have the coating. Lufthansa, like many airlines, is under tremendous pressure to go green. In addition to drag and fuel improvements, CO2 emissions will be cut by approximately 11,700 tons.

“Insane” supply chain challenges — While Elon Musk may be a bit preoccupied this week deciding whether a Baby Shark/Shark Tank crossover SNL skit called Baby Shark Tank will work (it will), Tesla is mired in supply chain procurement snags. In fact, Musk recently told investors on their Q1 earnings call that the quarter “had some of the most difficult supply chain challenges that we have ever experienced in the life of Tesla.” And while Tesla is looking for semiconductors before it will ever build a Tesla Semi, nearly all aspects of the supply chain are hampering the company’s ability to scale.

“So anyway, solving that, those constraints, and a logistics problem that makes World War II look trivial. I am not kidding. Like the scale is insane. We are talking millions of cars, massive global supply chain, 50 countries, dozens of regulatory regimes. It’s insane.” — Elon Musk during the company’s Q1 earnings call

What do these run on, batteries? — They do, and a lot of them. While Tesla is trying to reduce its cost of goods sold, many factors are at play against them, including escalating supply chain costs and delays, reliance on battery partners like Panasonic, and the reverberations of COVID-related factory shutdowns. In fact, for a period of time the company was only able to produce drive units from a single factory in Nevada. In Nevada, Tesla may have another problem to contend with: wild horses.

Paid in doge? — When Tesla announced that you could buy cars with Bitcoin, the crypto world rejoiced and a Shiba Inu shrieked. When will we be able to buy our Cybertrucks in Dogecoin, the people demanded? Although Musk’s favorite memecoin may have been a joke up until this year, it has now peaked above 60 cents and is up over 21,800% since January. Had Tesla bought $1.5 billion of Dogecoin instead of Bitcoin, that investment would now be worth almost $13 billion.

Swagbucks — Amazon workers in at least 20 states have a new way to break up the monotony of working pick-n-pack. The Information reports that Amazon’s new suite of gamification apps is called FC Games, which the company began testing at a single facility in 2017. Warehouse workers aren’t obligated to play the games, but those who do are rewarded with leaderboards, virtual currency in the form of swagbucks, virtual pets and digital badges. While some workers welcome the reprieve, others see it as another entryway into a dystopian “Black Mirror”-esque hellscape. Meanwhile, Amazon managers say the games aren’t used to manage performance and are simply a way to keep employees engaged.

Wednesday we’re looking at Operation Lifesaver — Every three hours in the U.S., a person is hit by a train. Operation Lifesaver is intent on bringing awareness to this issue as well as educating truckers on rail safety. Plus, auto supply chains, a Cinco de Mayo CookItForward, Make-A-Wish partners with UPS, and more.

Catch new shows live at noon ET Mondays, Wednesdays and Fridays on FreightWavesTV, FreightWaves LinkedIn and Facebook, or on demand by looking up WHAT THE TRUCK?!? on your favorite podcast player.

In-person events are back

From delivery to Drone Racing League live from DroneWaves

Why did NASA fly a helicopter on Mars? — We asked them!

What you need to know about rail and road safety — WTT

DroneWaves: The need for speed — WTT

The logistics behind Ingenuity with NASA — WTT