Navistar is recalling 8,002 more trucks for a connecting rod defect discovered in 2020, bringing to 23,802 the number of trucks included. In 2020, five countries accounted for about 50% of the world’s total crude oil production

The State of the Auto Industry: Managing Cross-Border Relationships and the Supply Chain Post-Pandemic

To better understand how automotive shippers are planning to evolve their strategies in these unique times, FreightWaves and Redwood Logistics partnered on a research initiative and will be exploring the findings of this study during an hour-long webinar on Tuesday, September 1 at 2pm ET. Supply chains after COVID-19: A conversation with Jim Tompkins

If there’s a supply chain Jim Tompkins hasn’t seen, it hasn’t been invented. As the chairman and CEO of the international consultancy he founded in 1975, Tompkins has been at […] 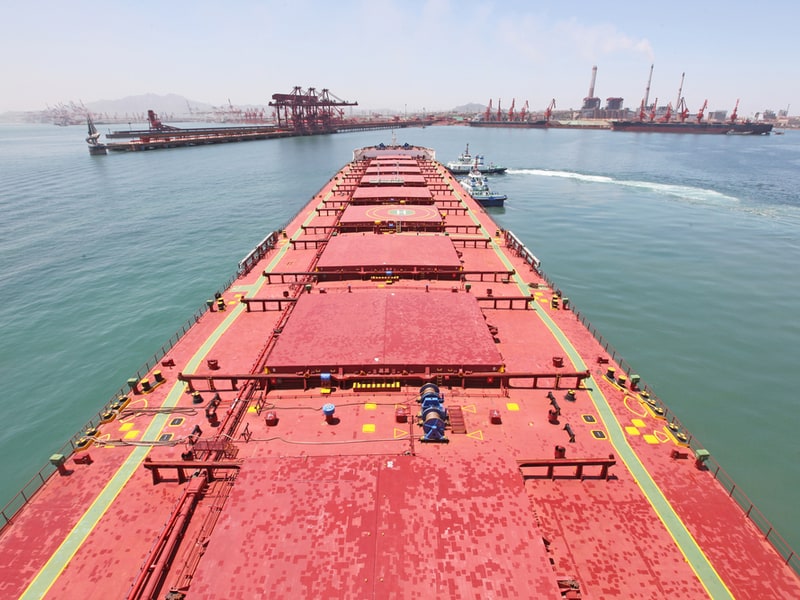 Dry bulk rates continue to sink into the doldrums

When freight rates are terrible, even a slight improvement seems like an uptick. But a terrible market is still a terrible market. Capesize rates have marginally, slightly, improved… but they’re still dreadful. And the rest of the dry bulk shipping markets  are doing their best to impersonate a submarine… they’re all steadily sinking. Ship scrapping that removes some excess tonnage may help rate recovery. Ports, logistics and finance conglomerate China Merchants Port Holdings announced a massive jump in operating revenues and a rise in profits for the year ended December 31, 2018. Hong Kong Stock Exchange-listed China Merchants, which operates box and bulk ports primarily in China but also around the world, reported revenues of HK$10.16 billion (US$1.29 billion). That’s a 16.9 percent increase on the previous calendar year’s figure of HK$8.7 billion. January new truck orders have fallen 26 percent from December, continuing a trend that has developed after record-breaking months last year. An Eaton clutch defect leads to a recall of International truck models and other OEMs may have to follow suit, plus Amazon Air takes off and intermodal growth being driven by inland ports. International’s new CV Series of Class 4-5 trucks is designed to help smaller companies scale and give larger fleets the opportunity to expand their businesses with one truck maker.